What are the commonly used leak detection methods? 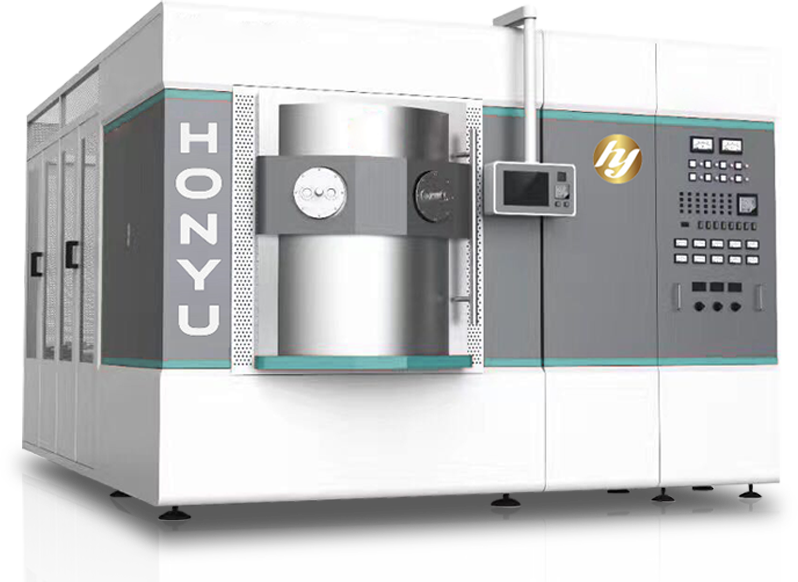 Multi arc ion plating introduces various gas discharge modes into the field of vapor deposition under vacuum situation. The whole vapor deposition process is carried out in plasma process. It can be coated not only on the surface of metal products, but also on the surface of non-metal products. It can be plated with metal film, Titanium nitride, titanium carbide, zirconium nitride, chromium nitride, titanium oxide and other films.